Difference Between HTC One S And HTC One X

HTC has good name in mobile world nowadays due to its awesome smartphones. In early 2012 HTC launched two handsome smartphones which I am going to discuss today. Both the phones have remarkable features and it is difficult to choose which is better than other. But I try my best to explain the differences between these two phones. So let me first discuss HTC One S features.

Same features of HTC One S and HTC One X

I have seen that most of people like HTC One S more than HTC One X but later has more processor than before. When you navigate your smartphone with quad core processor then you got lot of speed and there is no delay you feel while using your phone. Also these phones are quit thin so they come very handy while using it. I think these phones are better than iphone 4s because of their size, processor and thickness. Iphone 4s is also good phone but it is costly also. So you have to compare the features above and choose which phone you want to buy.

0
I am a blogger and freelance web developer by profession. I love to blog and learn new things about programming and IT World. 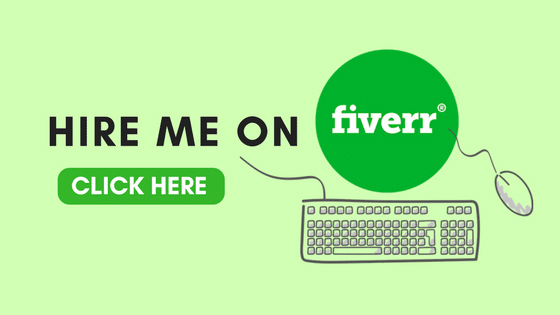